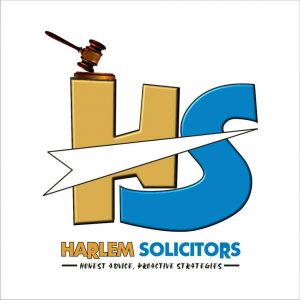 Prior to founding HARLEM, Babatunde cut his teeth on the profession, working in the Litigation unit of Chief Bon Nwakanma, SAN & Co. in Owerri, Imo State and continued in active legal practice in the Law firm of Alhaji Y.A Agbaje, SAN (with Mr. Akeem Agbaje as the then Supervisor) at Agbaje, Agbaje & Co. Legal Practitioners in Ibadan.

Babatunde ventured into the Corporate practice terrain in 2004 and garnered a handful of awards for consistent hardwork and religious commitment to excellence while in the employ of the multi-national telecommunication companies, receiving accolades so numerous enough to give electronic calculator severe circuit trouble, and rated as a Solid Performer during his entire career as an in-house Counsel, cutting across all areas of Regulatory/Compliance, ADR/Arbitration, Litigation, Real Estate, Lease Negotiations/Renewals & Drafting, Crisis Management, Recovery cases as well as Community and Government relations (not a small task!).

Babatunde’s unique personality and his adept writing skills have enshrined him in the hearts of the firm’s clients. Popularly known as ‘Bigg Laww’, and for doing as he promises, Babatunde also enjoys writing, blogging and spending quality time with his family.